The beavers and cubs had their Halloween party last night, and what a gruesome gathering it was!

Despite the fearsome sight, the ghouls set aside their differences and enjoyed a selection of party games including the now-traditional bobbing for chocolate in flour.

The evening ended with a nice selection of party food and a test-run of our new popcorn machine!

A team of scouts competed in the “Ministry of Food”  cooking competition run by Kent Scouts today.

In the face of some stiff competition from well practiced teams, we came a creditable 3rd place.  Well done to Maggie, Francesca, Anthony and JJ.  With what we have learned this year, next time we will do even better!

The official photos from the event will appear on www.kentscoutsupportteam.org.uk in due course. 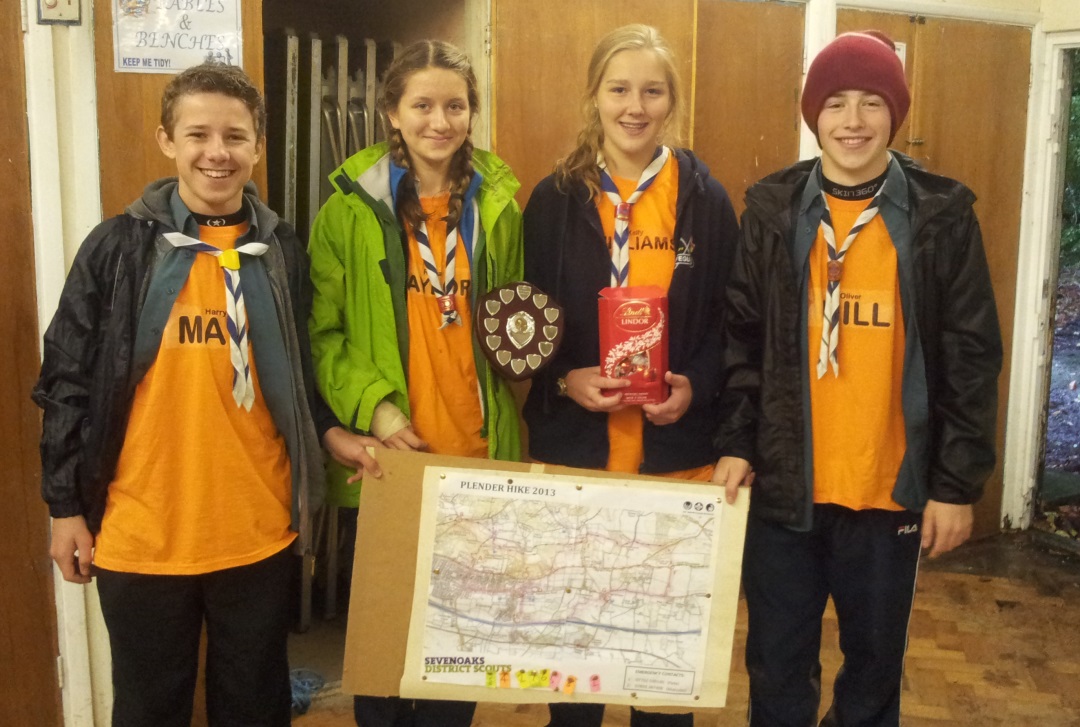 Scouts Victorious! Our team of scouts won the District Plender Hike last night – successfully navigating their way around the Kemsing course of a clear but chilly October evening.

Update: Thanks for the extra photos Carl.

A big thank you to Peter and the team for organising it.  The one downside of winning is that it will be us that organise it next year 🙂 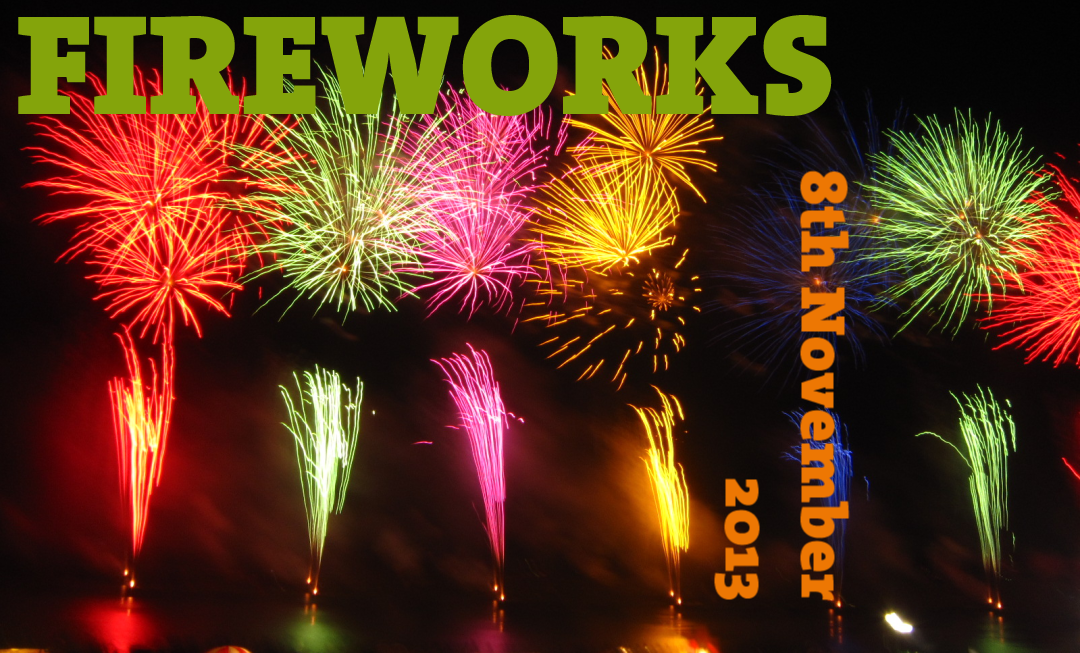 Our fireworks night is on Friday 8th of November this year – please see your leader for tickets today. Discounts available for advance tickets.

Everyone pitched their tents on a clear Friday evening.  When we were all set and refreshed by hot-dogs and soup, we were grouped into five teams. As a getting to know you exercise, the Young Leaders organised a game of Capture the flag .  After much to-ing and fro-ing, Team One emerged victorious after some allegedly questionable tactics. Team 5 drew the short straw and had to get up bright and early to cook breakfast on Saturday morning, but we were soon briefed and ready to start the Family Trail, a mini-incident  hike, around Seal and Sevenoaks.

In addition to testing our navigation skills, there were five incidents to test us along the way.  The first was a photography challenge around the streets of Seal where we had to reproduce 18 photos we were given.  The main challenge was the find the locations!  The second challenge was to build a copy of a Lego model hidden inside a box, with just a few tiny holes for us to be able to see inside. Challenge three was to tie nine knots – the most challenging being an alpine butterfly.  I think all teams had to resort to some impromptu internet research.  Challenge four was to follow an orienteering course through some woods, at the same time as gathering “tree fruits” and identifying leaves.  The final challenge was a pioneering one – build a free-standing flag-pole at least 5m high. The competition was extremely close in the end, with none of the teams scoring 100%.  The beavers did extremely well just to walk that far. For the remainder of the afternoon we all had a chance to do three different activities:   Archery – with our all-new archery equipment.  Air rifle shooting in the refurbished shooting gallery;  Bridge building across the stream.  Two of the teams built the bridge, the remaining teams tentatively crossed at first, before becoming increasingly daring.  The braver ones trying it backwards and blindfolded!

Dinner was jacket potatoes with a variety of fillings and the staple of all scout camps – swiss roll and custard, yum The day finished off with a campfire – old favorites from our campfire song-book plus some new ones.

Over-night the heavens opened, and several people abandoned their tents for the comfort of the horse-box (!) or the hall.

Sunday morning was quiet after another hearty breakfast.  A final go on the rope bridge before it was time to pack up and go home.

If you have any other photos you think could be added, please email them to Michael (bluefish101) and take the survey to let the group know what you would like us to change for next year.