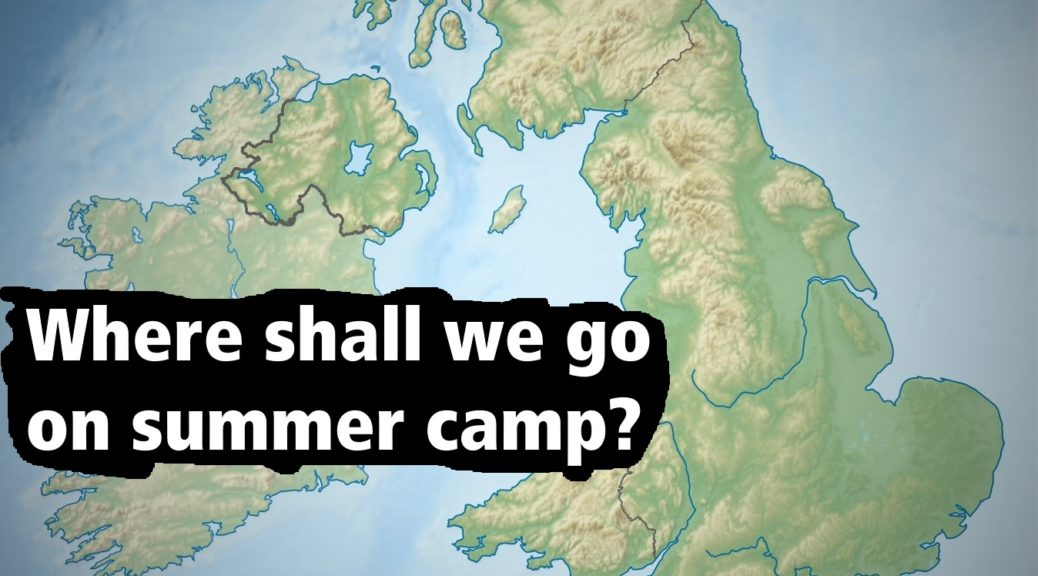 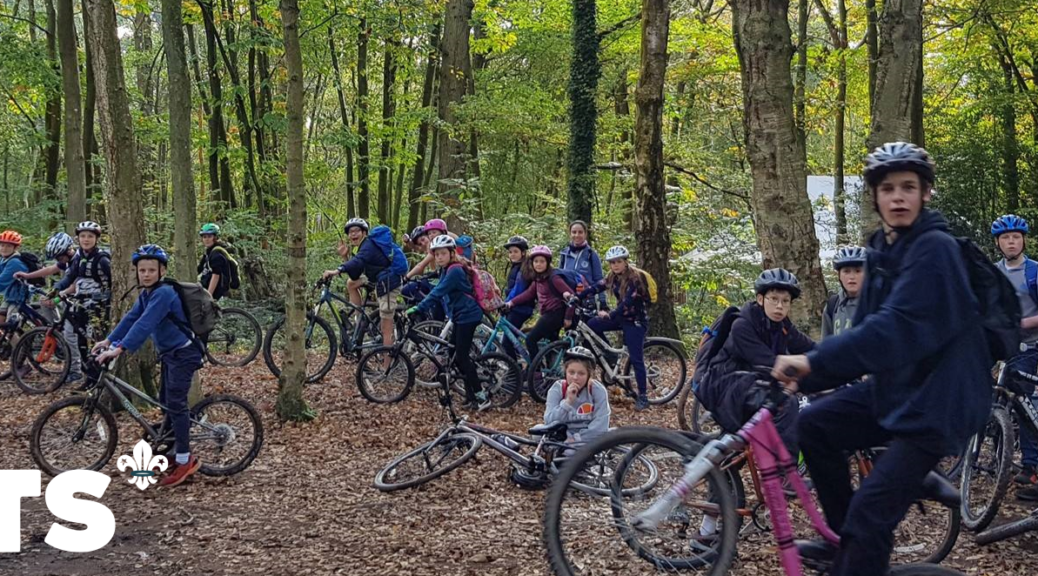 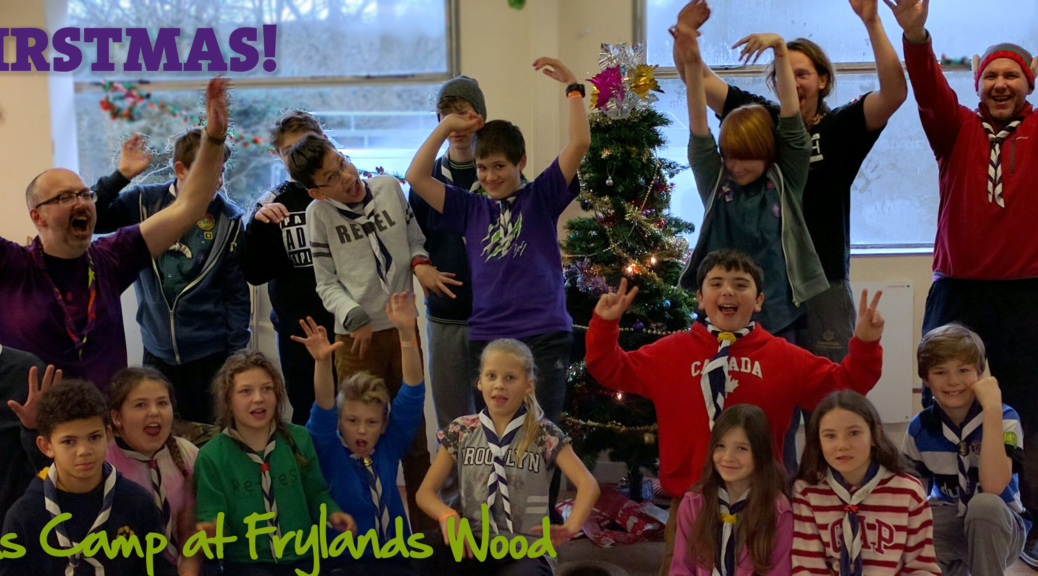 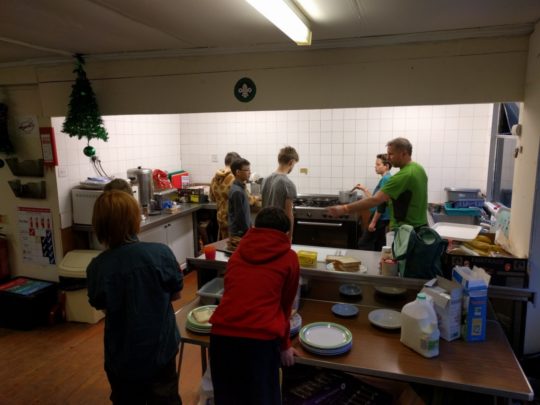 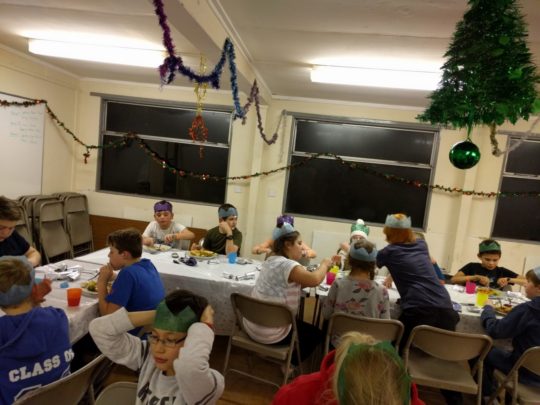 We are back from our Christmas Camp at Wilberforce. If you ‘like’ us on Facebook you will have already seen these over the weekend, but for those that haven’t, here they are! 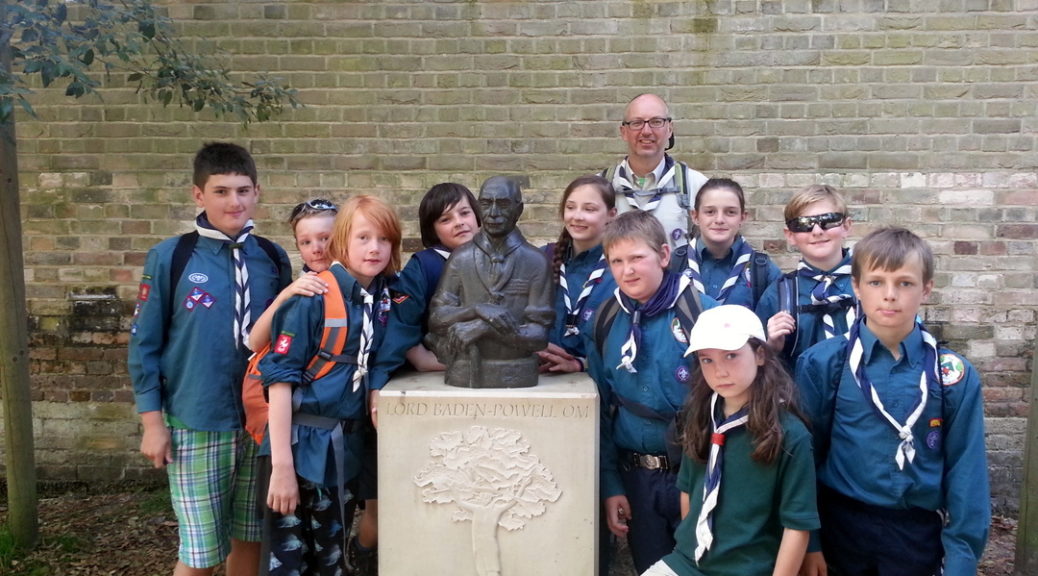 We will be holding our second Family Camp at the scout hut 27th-29th of September.  The programme will be similar to the July Group Camp; pitching camp Friday evening from 18:30 and flag down midday on Sunday morning.

The idea is that your scout gets to show you first-hand what they get up to in Scouting! END_OF_DOCUMENT_TOKEN_TO_BE_REPLACED